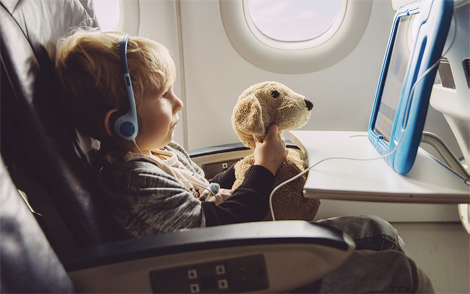 2018 IATA Safety Report has been released at the beginning of the month of April and it’s one of the most comprehensive report about worldwide aviation safety : it’s worth to mention also the ICAO one and the one issued by the two major airplane manufacturers , Airbus and Boeing.

“The industry’s extraordinary safety performance in 2017 set a very high bar that, unfortunately, we were unable to match in 2018. The all accident rate, jet hull loss rate and fatality risk all deteriorated in 2018 compared to 2017. Additionally, the number of fatal accidents and fatalities were the highest since 2014, a year that included the loss of MH 370.”

“We are making progress; but we are not advancing quickly enough”

“Turboprop operations present another challenge. The good news is that the hull loss rate improved more than 67% compared to the rate of the preceding five years. Yet, despite turboprops having flown only 18% of sectors last year, they accounted for five of 11 fatal accidents (45%).”

“Of the 62 aircraft accidents and 523 fatalities in 2018, International Air Transport Association (IATA) member airlines had two fatal accidents, which accounted for 67 fatalities. While these are promising statistics, they are not the whole picture and the global view should be considered. Regions with accident rates above the global average as well as certain types of operation, older generation turboprops and, notably, operations that do not adhere to the standards of the IATA Operational Safety Audit (IOSA) are such considerations.”

In 2018 IATA safety report are carefully reviewed the categories with fatalities :

The accident categories with no fatalities in 2018 were:

Republic of Poland flight PLF101 : on March 30, 2010 the Third European Department of the Ministry of Foreign Affairs, Russian Federation was sent an additional letter PdS 10-20-2010 from the Embassy of the Republic of Poland with one more request to conduct a...
Read More