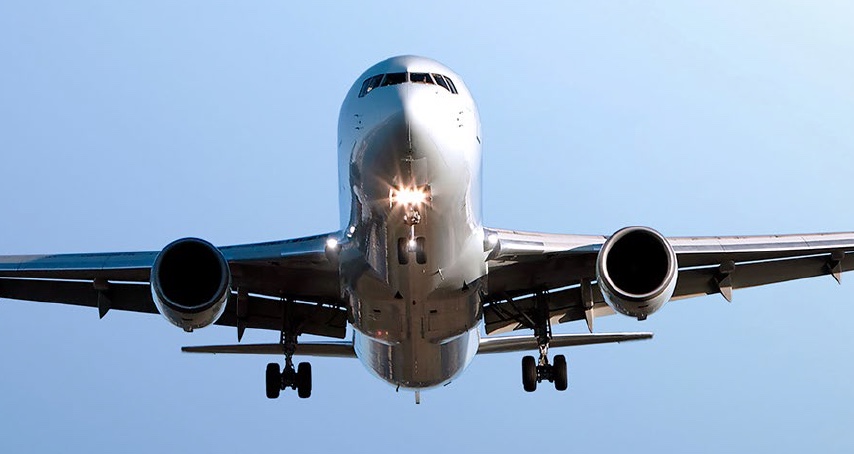 2020 IATA Safety Report has been released as every year at the beginning of of April and it’s one of the most comprehensive report about worldwide aviation safety : it’s worth to mention also the ICAO one and the one issued by the two major airplane manufacturers , Airbus and Boeing.

2020 will be reminded by the next generations as the most unprecedented and somehow weird year specially for aviation.

For a better understanding, because of COVID-19 pandemic, travel restrictions and borders closed, during year 2020 22 million flights were operated, the same number as were flown in the 1990.

According to 2020 IATA Safety Report , “because of drastic reduction in the number of sectors flown, the safety statistics have also been distorted”.

It is interesting to note that the top contributory factor in 2020 accidents – among the factors associated with flight crew errors – is manual handling.  Other factors are deficient safety management systems, regulatory oversight, and selection systems.

Another distinctive aspect of 2020 is the challenge ahead to reactivate thousands of grounded aircraft, managing the qualifications and readiness of millions of licensed personnel and dealing with a major drain of experienced workers.

2020 has sadly seen another commercial transport aircraft being shot down (PS flight 752).

The preliminary accident report revealed already the fact that the airplane was shot down by Iranian Air defense with two missiles, misreading the heading of the plane and failing to identify it as a passenger flight (176 persons on board died).

Note that as the above accident is considered a deliberate act, it is in the aviation security statistics, and not included in the final figures of the IATA safety report.

It is very important for governments, aircraft operators, air navigation service providers and other airspace users, to work together to share the most up-to-date conflict zone risk-based information available to assure the safety of civilian flights.

Another fact to point out, and that’s a positive note, is that in November 2020 the Federal Aviation Administration (FAA) cleared the Boeing 737 MAX to fly for the first time since the plane was involved in two deadly crashes within five months of each other, leading to the grounding of the B737 MAX fleet in March 2019.

The accidents in 2020 with the highest fatalities included an aircraft that crashed into a residential area in May, killing 97
passengers and crew (including one person on the ground), and a runway excursion accident in August, killing 21 passengers and crew.

Over the last decade, the industry continued its 10-year trend of declining fatal accident rates and fatality risk.
In 2011, there were 22 fatal accidents that resulted in 492 fatalities. Over the past five years, there have been an average of eight fatal accidents per year for commercial aircraft (passengers and cargo) resulting in 222 fatalities annually.
In 2017, aviation had its safest year on record with only 19 deaths and no fatal passenger jet accidents.

The crew took off from Ajaccio bound for Lyons Saint-Exupéry. The flight was chartered by Air Méditerranée and performed by Hermes Airlines. The Captain was the instructor (PNF) and was sitting in the right-hand-side seat. The student /pilot in-command was PF in the...
Read More

City Jet flight WX5026 serious incident was notified to the Air Accidents Investigation Branch (AAIB) on 20-02-2007 , involving EI-CZO in which the aircraft burst all four main landing gear tyres during the landing. Enquiries by AAIB revealed that the aircraft had...
Read More

Air Portugal flight TP1107 was a scheduled passenger flight from Lisbon (LPPT) to Sal airport (GVAC), in Cape Verde, operated on the 11th of April 1999 with a Airbus model A310-300, registration CS-TEW.With 10 crewmembers (2 pilots and 8 cabin crew) and 134 passengers...
Read More