Definitions for Accident, Incident and Serious Incident, is defined by ICAO in the Convention on International Civil Aviation Annex 13, standard of recommended practices : easing the matter can be said that Accident is the worst occurrence with at least a person fatally or seriously injured and/or when an airplane sustains structural damage of failure ; Incident is any other occurrence and serious incident is when an accident nearly occurred (only marginally avoided). 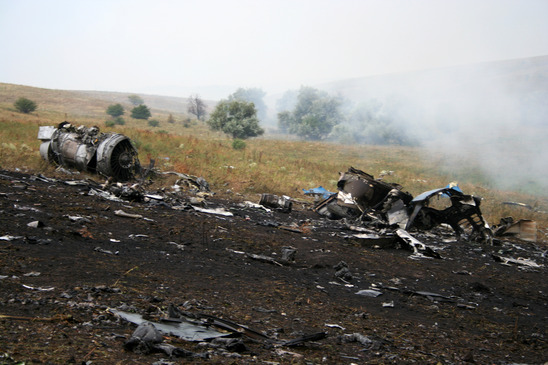 Accidents and incidents : what is this ?

Let’s take a look at these definitions :

ACCIDENT. An occurrence associated with the operation of an aircraft which takes place between the time any person boards the
aircraft with the intention of flight until such time as all such persons have disembarked, in which:

b) the aircraft sustains damage or structural failure which:
— adversely affects the structural strength, performance or flight characteristics of the aircraft, and
— would normally require major repair or replacement of the affected component,
except for engine failure or damage, when the damage is limited to the engine, its cowlings or accessories; or for damage
limited to propellers, wing tips, antennas, tires, brakes, fairings, small dents or puncture holes in the aircraft skin; or

c) the aircraft is missing or is completely inaccessible.

Note 1.— For statistical uniformity only, an injury resulting in death within thirty days of the date of the accident is classified as a fatal injury by ICAO.
Note 2.— An aircraft is considered to be missing when the official search has been terminated and the wreckage has not been located.

INCIDENT. An occurrence, other than an accident, associated with the operation of an aircraft which affects or could affect the safety of operation.

Note 1.— The difference between an accident and a serious incident lies only in the result.

1. The term “serious incident” is defined in Chapter 1 as follows: Serious incident. An incident involving circumstances indicating that an accident nearly occurred.

Many times it’s not easy to find the official reports online: either because the State Agency investigating the occurrence have no website, or the report is not published or it’s an old report not made in digital format.

We continuously search for reports, classify them, write the excerpt and make them available to all pilots and aviation enthusiasts worldwide: for the sake of aviation safety.

Since official Safety Reports are not always written in English language (this is permitted by ICAO), we also provide sometimes unofficial translations: you may like to read more here.

As simple as that.

Be the first one to know.
Our promise: we'll keep email down to a minimum, you won't be spammed.
Newsletter is free, unsubscribe at any time.