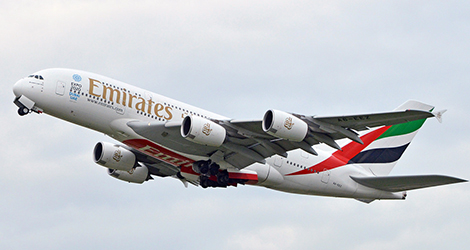 There were a total of 448 persons onboard, comprising 422 passengers, two flight crewmembers, and 24 cabin crewmembers.
During approach into Domodedovo International Airport, the Aircraft was cleared for the runway 14R ILS approach when it was on the base leg.

The Radar Controller alerted EK131 to stop the descent.

The flight crew then performed a go-around and requested vectors for a second approach.

During the go-around, the minimum radio altitude reached was 395 feet above ground level, and EGPWS “Glideslope” and “Terrain Ahead – Pull Up” alerts were activated

During the second approach as the Aircraft was on the final leg, the flight plan disappeared from the FMS leaving a blank screen. 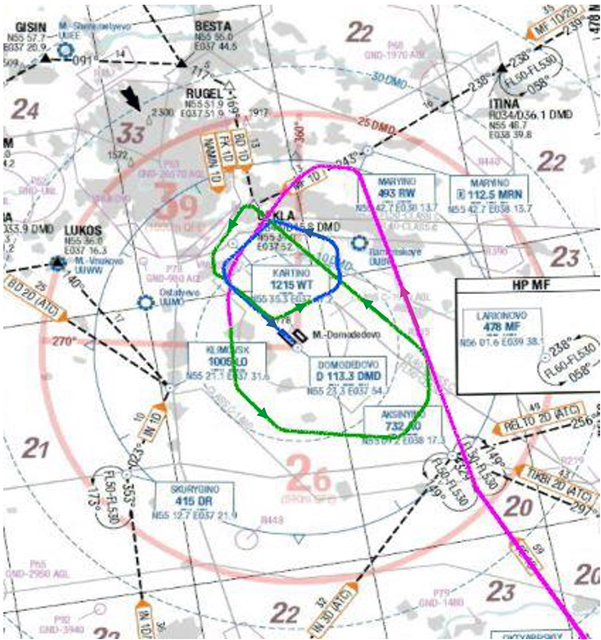 The Commander selected the UUDD14R waypoint using the DIR TO function in the FMS, which resulted in the Aircraft levelling off at 2,600 feet QNH. 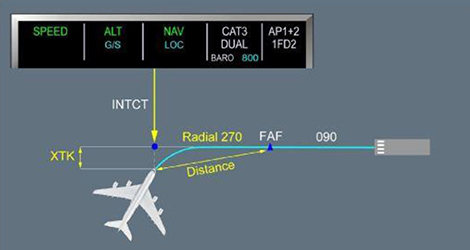 The Air Accident Investigation Sector identifies the following contributing factors to the Incident:

The following elements are based on recorded data (QAR, FDR) and accounts from the flight crew.  The CVR, which was safeguarded by the crew, was erased by mistake before it could be read out by the BEA. The crew reported that the flight was proceeding with no...
Read More