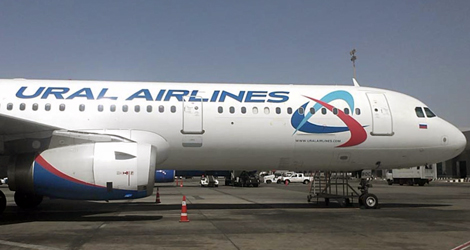 The flight crew of Ural Air flight SVR3027 performed a Go Around procedure after the tail strike and landed the A/C later on the same runway (34), same airport (Hurghada Airport).

Contribution Factors : the following factors might have contributed to the event: