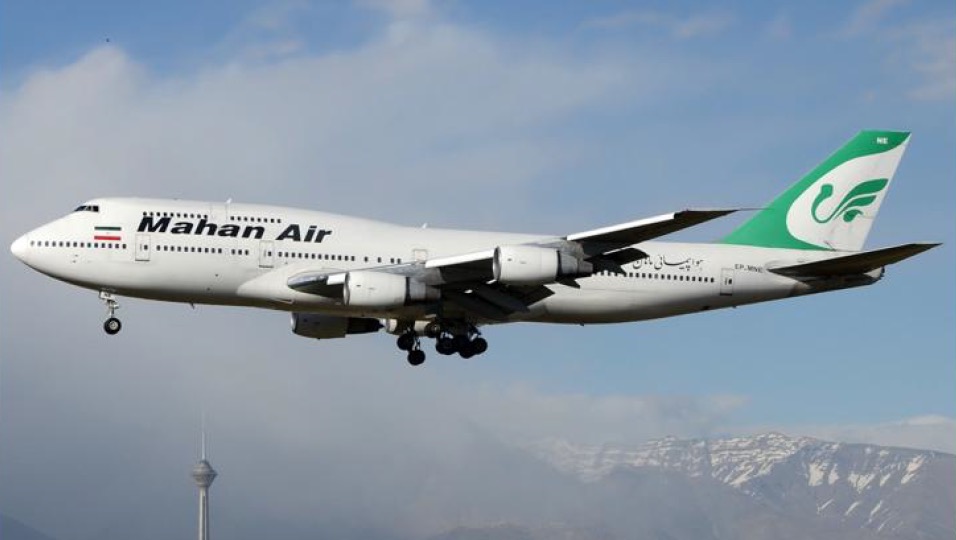 The aircraft upon departure from Tehran at (03:46UTC) and climbing to 7500ft experience engine failure.

The evidences denotes that few seconds after aircraft departure the engine no. 3 failed .

The aircraft Engine #3 was damaged (due to uncontained engine failure), and some parts of the engine rear components detached and hit the engine #4 , as well as the aircraft structure.

Mahan Air flight IRM1095 hydraulic systems no. 1, 3 and 4 failed due to impact of detached engine #3 parts.

The pilot tried to take control of aircraft despite engine vibrations and made emergency landing at Tehran at (04:23UTC).

The aircraft was substantially damaged and it was found out of Structural Repair Manual (SRM).

Some parts of ENG#3 detached hitting ENG#4 cowling and damaged it.

Also FOD signs were found on Fan Blades of Engine #4.

Also some parts of landing gear doors were damaged.

The Aircraft Accident Investigation Board determined that the probable cause of this accident was the operator’s fault to modify the ENG# 3 with AD requirement, and N1 Vibration which caused uncontained engine failure.