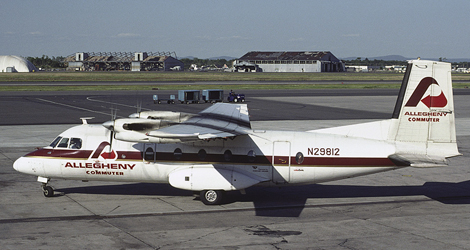 Allegheny Airlines flight AL561 departed on February 12, 1979 at 13:00 e.s.t. from Benedum Airport, Clarksburg, West Virginia, for National Airport, Washington, D.C., with Two persons were killed and eight persons were seriously injured; the 25 persons on board.

The National Transportation Safety Board determines that the with snow on the aircraft’s wing and empennage surfaces which resulted in a loss of lateral control and a loss of lift as the aircraft ascended out of ground effect.

Singapore Airlines flight SQ286 accident took place on takeoff from Auckland airport on March 12, 2003. [...] the captain taxied 9V-SMT to the end of runway 23 Left to use the full runway length for take-off. The pilots had set the flap at Flap 20 and the STAB TRIM at...
Read More