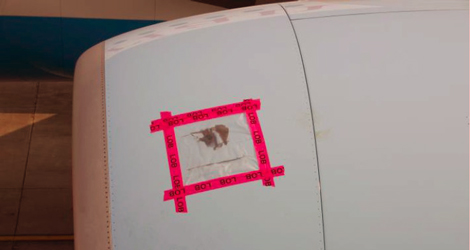 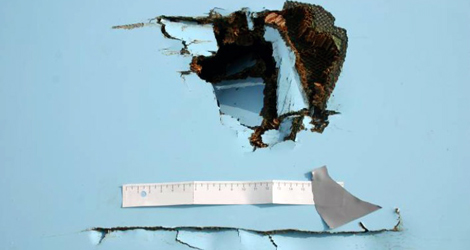 The aerobridge’s automatic level sensor and the aircraft’s left hand engine cowling were damaged as a result.

Just prior to the amber indication on the ADGS the PF of Austrian Airlines Boeing B777 OE-LPC started commenting to the PNF that something was incorrect and that he was not happy with the indications.

The BRITISH MIDLAND flight G-MEDJ suffered an electrical malfunction during a scheduled night flight between Khartoum (Sudan) and Beirut (Lebanon). The more significant symptoms included the intermittent failure of the captain and co-pilot’s electronic displays and...
Read More