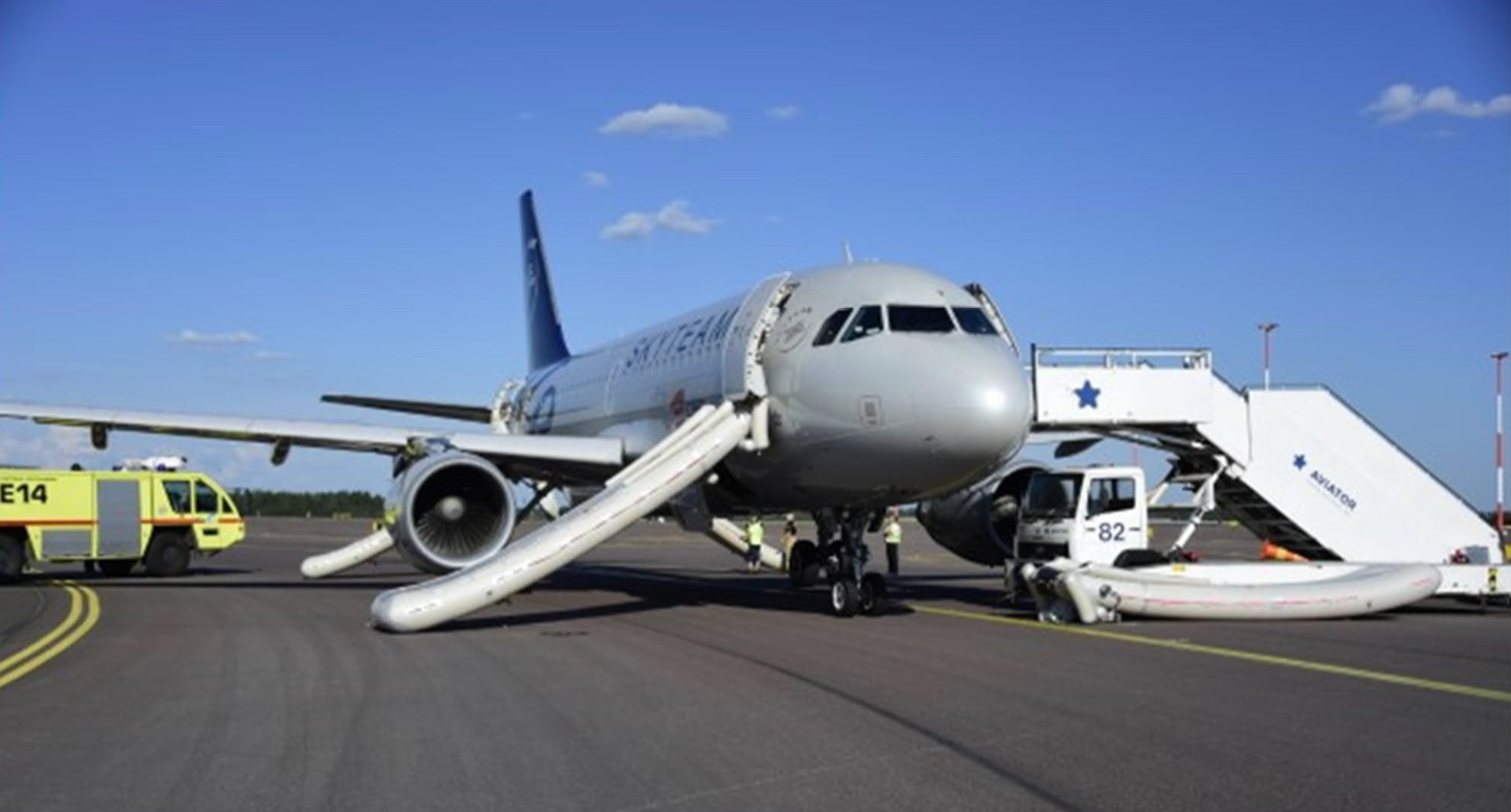 Czech Airlines flight OK481 was about to depart on Friday afternoon, 3 August 2018, as a scheduled flight from Helsinki to Prague.

The aircraft was an Airbus A319-112 registered OK-PET.
There were 135 passengers and five crewmembers on board.

During taxiing passengers and the cabin attendants detected grey smoke in mid-cabin. 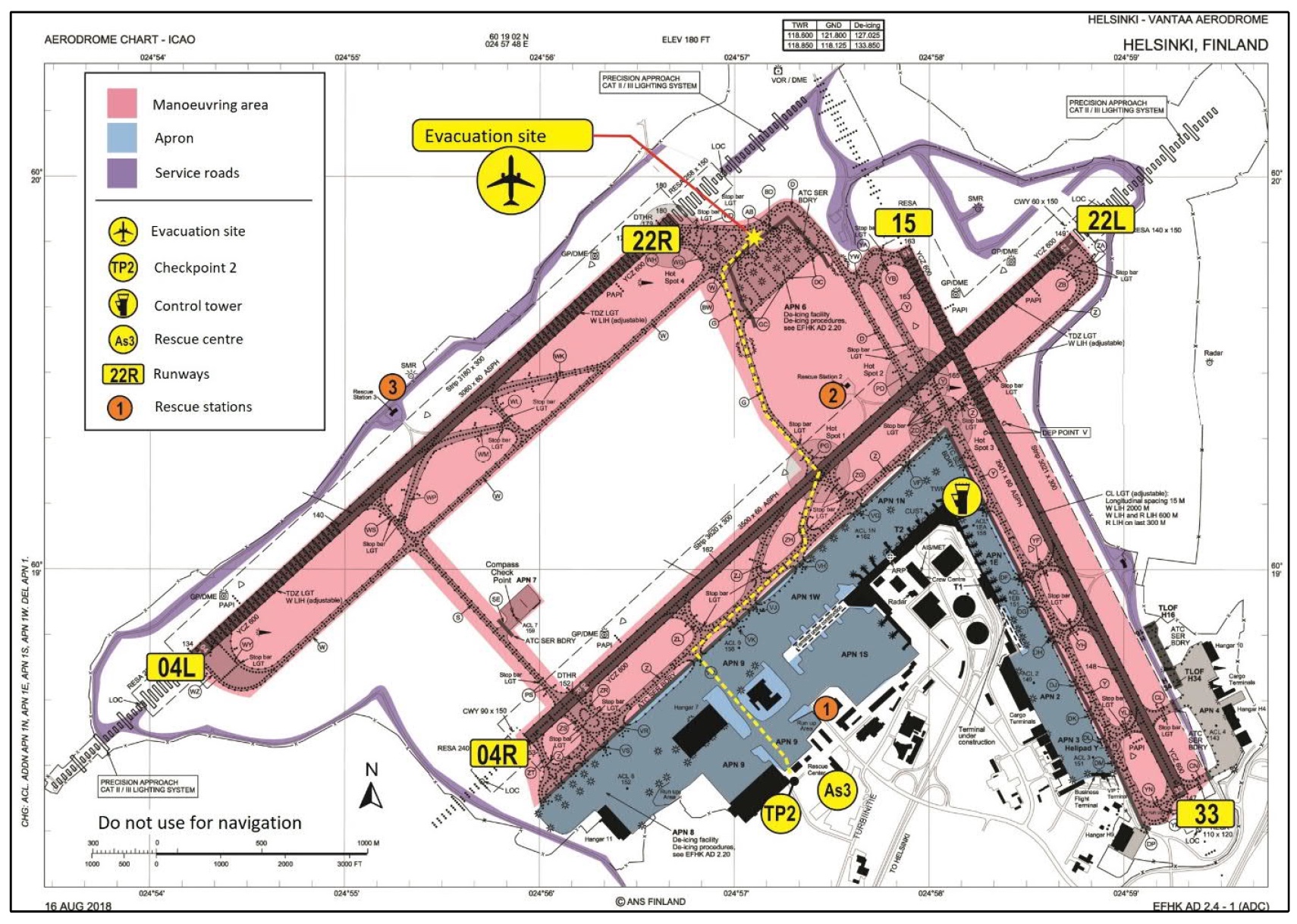 Some passengers stood up and shouted to the cabin crew that there was smoke inside the aircraft.

Evacuation was initiated by the crew.

The purser considered the situation to be life-threatening and notified the captain of the need to evacuate immediately.
The captain was faced with an unforeseen situation.
He notified the ATC of smoke inside the cargo compartment, even though there were no indications of smoke there.

However, since the captain had given the go-ahead for evacuation to the purser and the evacuation signal was on, the aircraft doors were opened. This resulted in the danger of the first passengers to evacuate being ingested into the engine at the onset of the evacuation.

The Summit Air Dornier C-FYEV (a Dornier 228-202 serial number 8133) was a charter flight from Resolute Bay to Cambridge Bay, Nunavut, under instrument flight rules. While on final approach to Runway 31 True, the aircraft collided with the ground approximately 1.5...
Read More